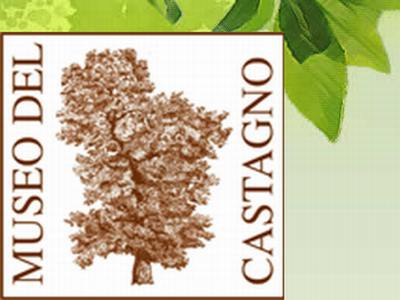 A painstaking research and restoration work has allowed the recovery of pieces that since 1979 had been collected and exhibited in a special exhibition in the premises granted by the parish.

The museum is divided into two sections. A use of the wood of the chestnut tree at various times (carpentry, tubs, baskets, the wood, tannin, coal and its use etc. Etc.).

The other section is dedicated to the cultivation of chestnuts to feed: they are exposed various tools for grafting chestnut, pruning, harvesting, drying, “beating”, milling, storage, kitchen .

Near the Museum it was made a path in the woods “the Chestnut Trail”, with information boards, which leads to an area where they were planted varieties of chestnut trees to be protected.

Recently, the museum has been enriched with a lecture hall, unique in the industry, where you can find information on the varieties of chestnut, the chestnut biggest in Lucca and in Italy, diseases of the chestnut and nutritional value of chestnut flour. In the room there is a large thematic library.

The hall was built in collaboration with Professors of the University of Florence, the Istituto Superiore Sant’Anna of Pisa, with the State Forestry Department, with ASL 2 Lucca and the Institute of Forest Research and documentation chestnut IRF.

Other days by appointment, by calling:

or by sending a request to frati.lucca@tin.it